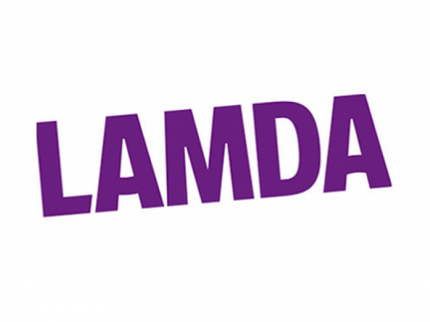 Colfe’s pupils are celebrating record LAMDA (London Academy of Music and Dramatic Art) exam results this year with over 98% of pupils achieving the highest grades of a Merit or Distinction.

Sixty nine pupils took part in the exam from both the junior and senior schools, with 47 achieving a Distinction and 21 a Merit. Over the year, pupils took part in LAMDA lessons, stretching and challenging themselves in a range of areas including public speaking, mime, reading for performance and speaking verse and prose.

Special mentions go to Valentino and Sam in Year 10 – whose Harry Potter Duologue gained them Distinctions in their joint Grade 4 exam – and Year 8 pupils Ben and Lora who achieved the highest marks of the cohort, with 95% and 96% respectively.

Several pupils in Years 11 to 13 also took the prestigious medal grades (grades 6 to 8). Huge congratulations goes to Ben, Year 13, who received a Distinction in his Grade 8 exam and to Fran who received the highest mark in Year 11 with a score of 90 out of 100 for her Grade 5 exam.

Director of Drama Mrs Sycamore said “We are thrilled for the students who have worked so hard to achieve such a tremendous set of results in such a challenging year. My thanks goes to Mr Leggo and Mr Leeland for all their work to prepare everyone for their exams and helping them through the process.”