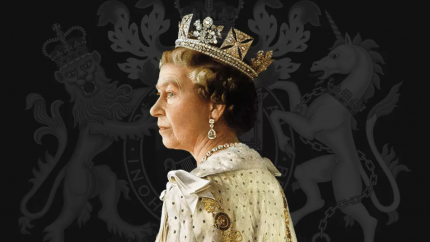 The death of Her Majesty yesterday will have affected all members of the school community in one way or another.

Her constant presence has been a fixed point of certainty in a fast-changing world for so many decades providing moral reassurance, particularly in times of challenge and national emergency. We do not underestimate the extent to which some individual pupils may find the inevitably sombre news coverage in the days ahead unsettling and urge pupils to seek help from us if they need it.

For parents: we will be in touch if there are going to be any changes to our routines between now and the state funeral. For now, however, please assume that school activity will continue more or less as normal, including sports fixtures. I have sent a message of sympathy to our School Visitor, Prince Michael of Kent.

UPDATE: It has now been confirmed that Monday 19 September will be an additional Bank Holiday to mark the state funeral of Her Late Majesty. In common with other schools, Colfe’s will be closed on that day. Sports fixtures for senior pupils on Saturday 17 September will go ahead.