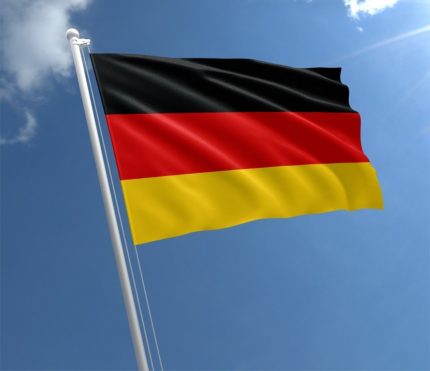 Colfe’s Year 10 pupils have partnered with students from a German grammar school for a valuable language exchange.

Even though pupils can’t travel to Germany right now, the German Department has used its links to set up a virtual exchange with pupils from the Albertus-Magnus-Gymnasium Bernsberg near Cologne. Two classes from each school linked up to study the topic ‘School Life’, looking at the similarities and differences between the educational systems in both countries.

Year 10 pupils produced videos in German, using language skills they had recently learnt in class, and German pupils did the same in English.

Joe (Y10) said “We are lucky to have so much technology in our school, German teaching seems much more traditional.”

Freddie and George (Y10) added “We like the German Abitur qualification, the A-level equivalent, where students have to study a variety of subjects. That allows them to do any university course they like. We have to make our choices earlier and are more limited in choice.”

Marios Koutsakis, Head of German, said “Our pupils took part with a great deal of enthusiasm, using their IT skills to produce the videos, and they presented some high-quality work. This exchange has been a wonderful way to engage with the ‘School Life’ topic creatively and has definitely brought our two school communities together.”

The project is planned to continue next term with pupils producing a video in their mother tongue to serve as a listening resource for teaching in both schools.