Keeping ‘Happy Together’ with Colfeplay 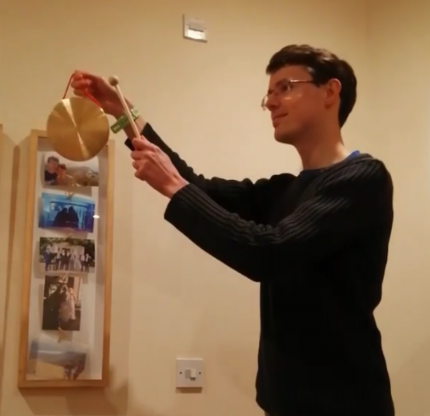 Colfeplay – who are known for making an appearance at the annual contest – recorded a pertinent version of ‘Happy Together’ by The Turtles.

To accompany the track, Colfeplay have also produced their first music video featuring contributions from staff from across the school doing something that makes them happy. From table tennis and paddle boarding to baking and cross stitch, the video has been shared with pupils in recognition of their hard work over the last half term.

Many thanks to those who took part in this musical first and wishing everyone a restful half term.