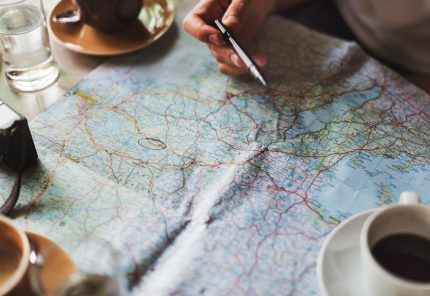 Colfe’s pupils are increasingly choosing to look further afield when choosing universities. Many locations hold highly prestigious spots in the international university league tables, yet their tuition fees are substantially lower than the UK. The University of Chicago is ranked #10 on QS World University Rankings.

Year 13 leaver Don will study Economics at the University of Chicago in the USA (ranked #10 on QS World University Rankings) , while Thea will study at KU Leuven in Belgium.

Many international universities also offer more variety than their UK counterparts. US universities offer more breadth, with students studying ‘electives’ in addition to their main degree subject. Others offer work experience as part of their courses, allowing students to stand out in an increasingly competitive graduate job market. For instance, the European Public Affairs MA at Maastricht University guarantees work experience in Brussels.

Don said, “The main reason I chose to study in the USA is the liberal arts system which allows me to study a range of subjects I have an interest in which aren’t necessarily correlated to my major (economics), such as French and Public Policy. I chose the University of Chicago specifically due to its impressive reputation with economics and its location in one of America’s largest cities.”

Thea said, “KU Leuven ranks amongst the highest in the whole of Europe and it specialises in what i want to do, international business management. It offers a bachelor’s degree that forms well-rounded young people to enter the work place in so many different areas of business. The tiny fee of €938 per year was very attractive!”

Headmaster Richard Russell said “Colfe’s encourages pupils to think like consumers of higher education. We work closely with students to make them aware of all the available options.”