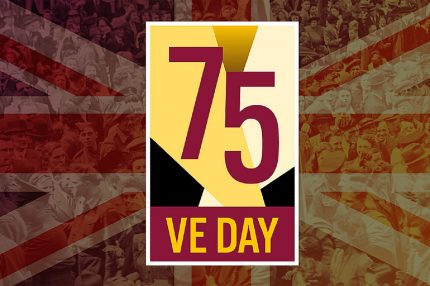 For only the second time in British history, the early May bank holiday has been moved to commemorate Victory in Europe Day (VE Day). In the spirit of the wartime generation, Colfe’s pupils will be holding their own celebrations at home to mark the 75th anniversary of this momentous day.

This week pupils have been discussing the importance of VE Day, the sacrifices made by the people of Britain – especially those of allies and frontline workers – and paying tribute to the 96 Old Colfeian’s who lost their lives during WWII.

Pupils across the school have been encouraged to join in the VE Day celebrations tomorrow and recreate an authentic street party experience at home using resources such as:

Pupils will be sending in photographs of how they spent VE Day 75 at home – we look forward to sharing them next week.